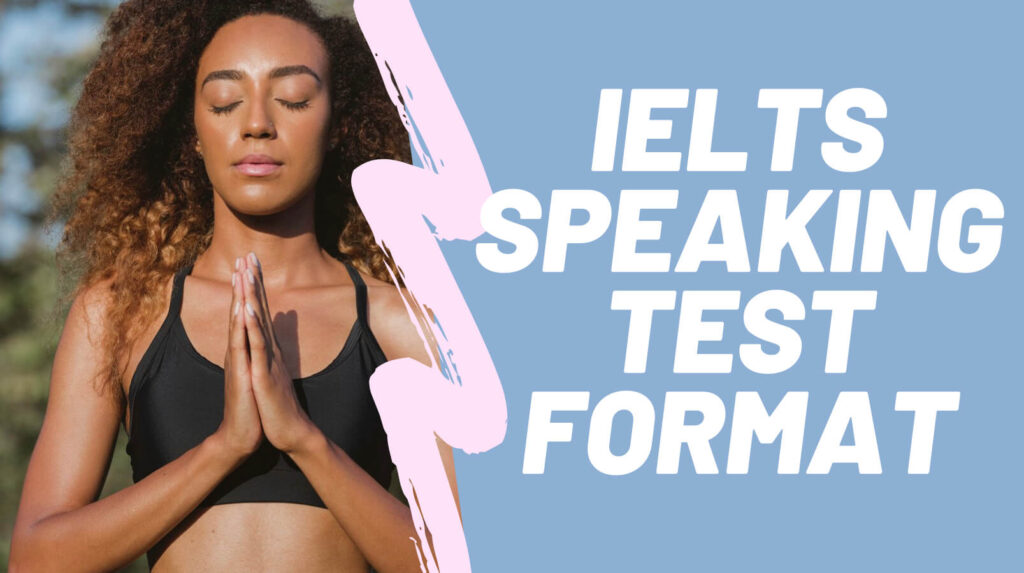 The Speaking test takes between 11 and 14 minutes and consists of an oral interview between the candidate and an examiner.

All Speaking tests are recorded.

The structure of the test is summarised below. 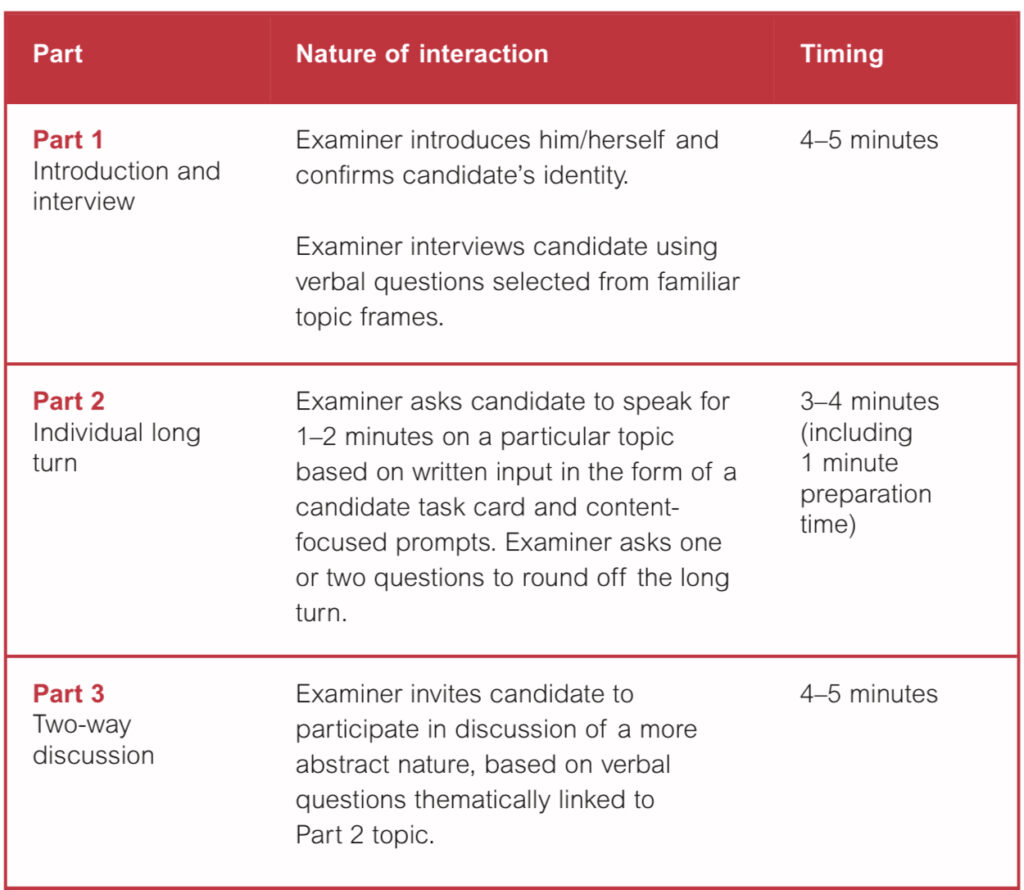 There are three parts to the test and each part fulfils a specific function in terms of interaction pattern, task input and candidate output.

In Part 1 candidates answer general questions about themselves, their homes/families, their jobs/studies, their interests, and a range of familiar topic areas. This part lasts between four and five minutes.

In Part 2 the candidate is given a verbal prompt on a card and is asked to talk on a particular topic. The candidate has one minute to prepare before speaking at length, for between one and two minutes. The examiner then asks one or two rounding-off questions.

In Part 3 the examiner and candidate engage in a discussion of more abstract issues and concepts which are thematically linked to the topic prompt in Part 2. The discussion lasts between four and five minutes.

Speaking performances are assessed by certificated IELTS examiners. All IELTS examiners hold relevant teaching qualifications and are recruited as examiners by the test centres and approved by British Council or IDP: IELTS Australia.

Detailed performance descriptors have been developed

which describe spoken performance at the nine IELTS bands. Public versions of these descriptors are available on the IELTS website.

This criterion refers to the ability to talk with normal levels of continuity, rate and effort and to link ideas and language together to form coherent, connected speech.

The key indicators of fluency are speech rate and speech continuity.

The key indicators of coherence are logical sequencing of sentences, clear marking of stages in a discussion, narration or argument, and the use of cohesive devices (e.g. connectors, pronouns and conjunctions) within and between sentences.

This criterion refers to the range of vocabulary the candidate can use and the precision with which meanings and attitudes can be expressed.

The key indicators are the variety of words used, the adequacy and appropriacy of the words used and the ability to circumlocute (get round a vocabulary gap by using other words) with or without noticeable hesitation.

This criterion refers to the range and the accurate and appropriate use of the candidate’s grammatical resource.

The key indicators of grammatical range are the length and complexity of the spoken sentences, the appropriate use of subordinate clauses, and the range of sentence structures, especially to move elements around for information focus.

This criterion refers to the ability to produce comprehensible speech to fulfil the Speaking test requirements.

The key indicators will be the amount of strain caused to the listener, the amount of the speech which is unintelligible and the noticeability of L1 influence. 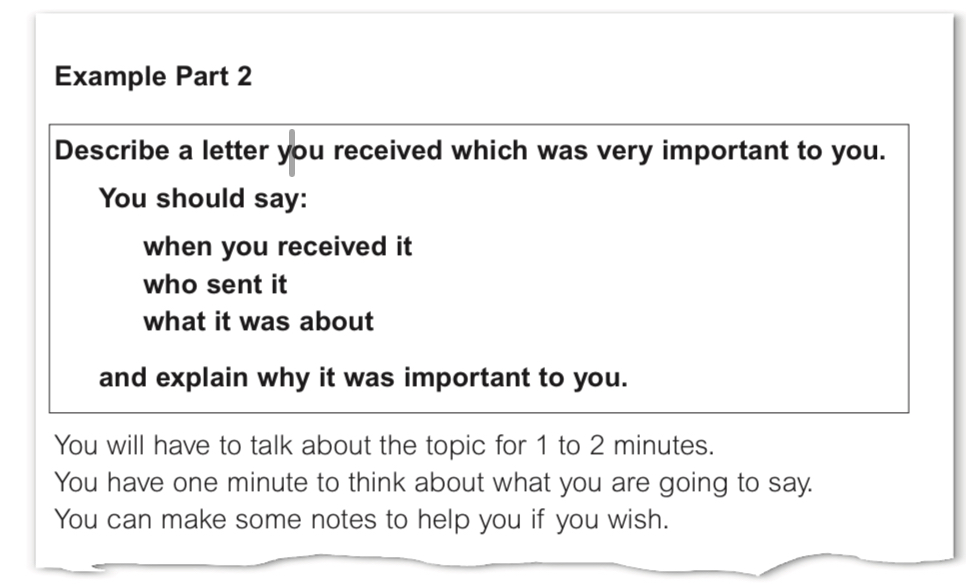 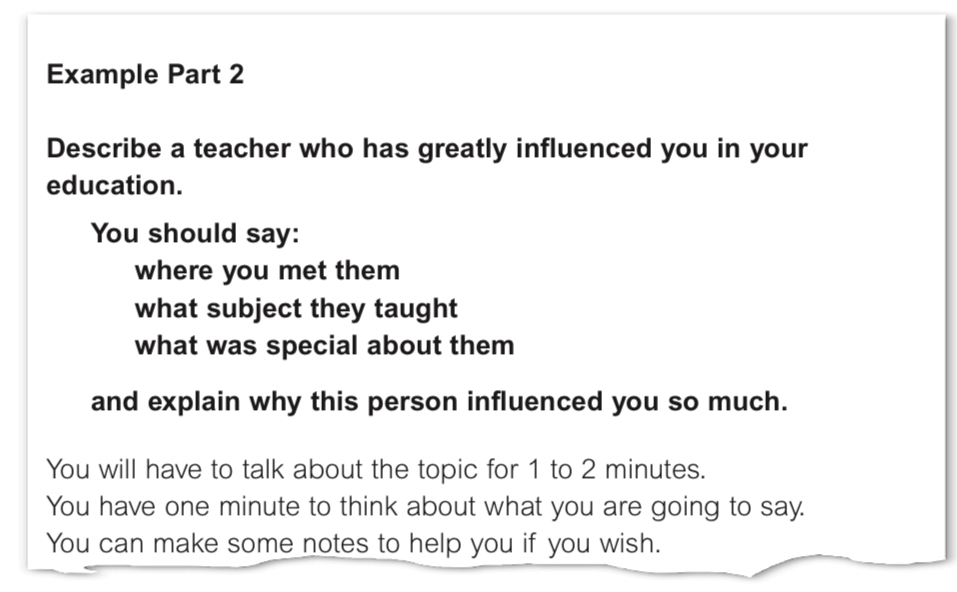