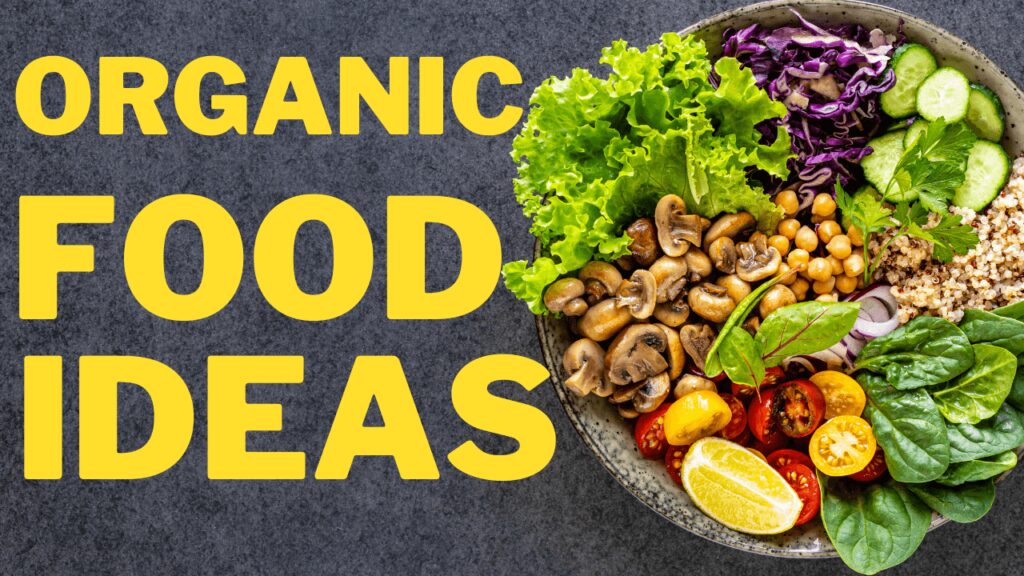 Should we only live on organic food?

* the use of chemical pesticides and fertilizers is minimal, if at all.

* no super insects are produced by pesticides.

* it keeps the animals healthy. There would be far fewer sick or barren waterways and land animals due to chemical exposure.

* There would be no soil erosion or water pollution.

2. Compared to non-organic foods, organic foods are low in hydrogenated fat, which can lead to heart disease.

3. Organic farming is animal. It will ensure that the animals are kept free-range and are provided with natural food.

4. Organic foods often have a higher nutritional value compared to conventional foods. This could be due to the absence of fertilizers and pesticides, allowing plants to produce phytochemicals to increase resistance against weeds and insects.

5. its natural flavor in the process of genetic modification.

6. It is much healthier as the chemicals, which are used in the form of pesticides and fertilizers, would not enter your body.

– does not contain any preservative.

– does not undergo any irradiation procedures.

3. The production of organic food also requires a small number of chemicals. So what is it about?

4. no consensual reports are linking organic foods to health benefits.

5. Non-organic foods are just as nutritious as organic.

6. The bacteria (e.coli) content is higher in organic products, which can be harmful to both children and pregnant women as they have a vulnerable immune system.