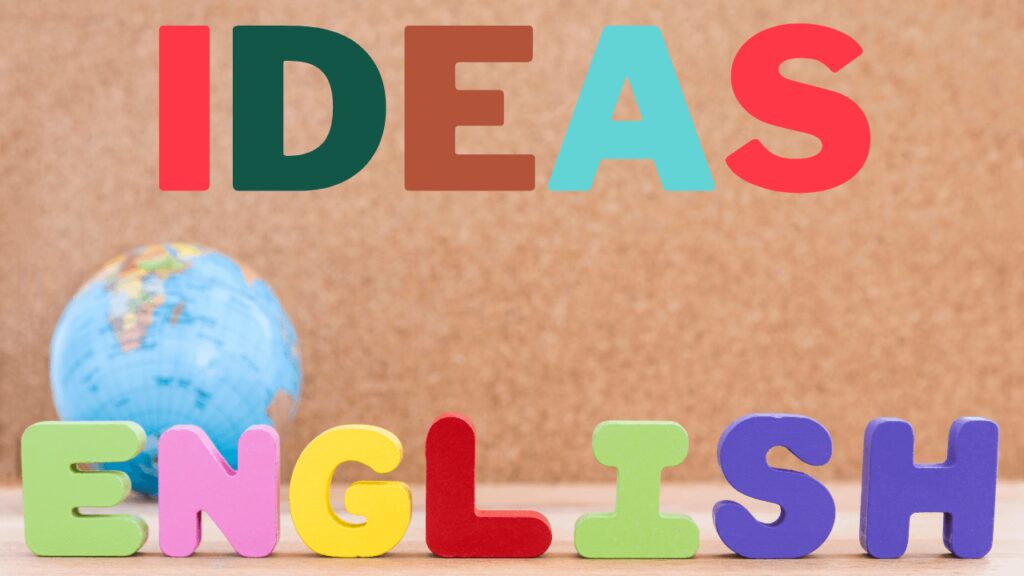 Should learning English as an international language be encouraged?

3. English is widely used around the world. It is actually becoming a global second language .

4. English is the dominant language of technology, science, and international business …

5. Most textbooks and magazines are published in English.

6. The ability to speak English is a necessary skill in the modern world .

1. Twice as many people speak Chinese as English. Why not learn Chinese?

3. By 2050 there will be an equal number of Spanish, Arabic and English speakers .

4. English is a difficult language to learn .

5. Some languages are disappearing because English is spoken instead // When one language dominates, other languages disappear.

7. The dominant language brings its own culture .