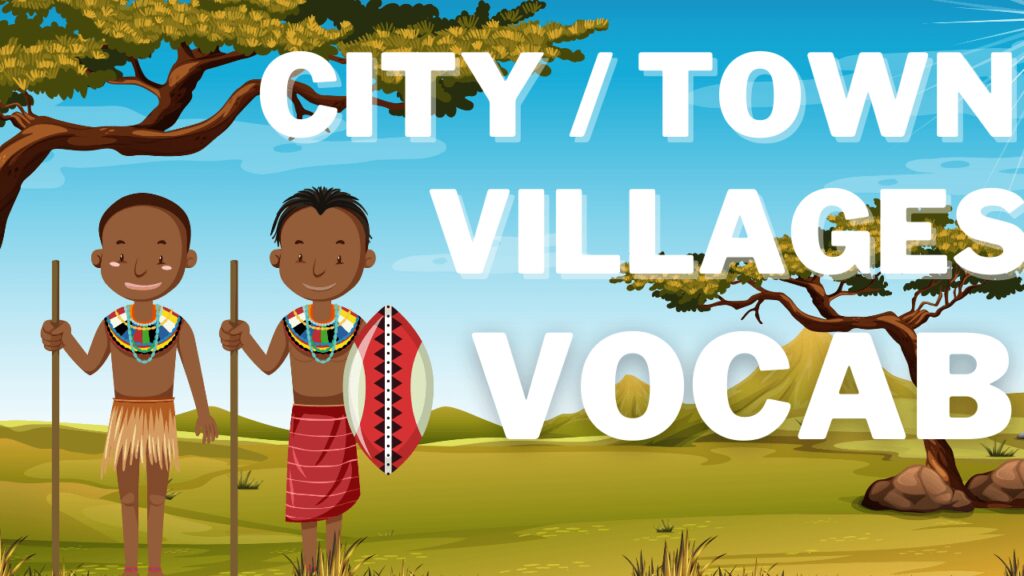 PHILIPPINE ENGLISH in the Philippines, a village or neighbourhood

a large town or city

the city where a country or region has its government

BRITISH the town in a county where its government is based

in England, a new town that is designed in a way that reduces people’s impact on the environment to a minimum

a community of homes that includes many parks and public gardens

a town where most people have left

in southern Asia, a town in the hills where people go in order to be more comfortable when the weather is very hot

a village in Malaysia

a large city, or an area that contains a lot of large cities

INDIAN ENGLISH a city with a population of over one million

MAINLY LITERARY a big city, especially considered as somewhere that is very busy and exciting

a city, especially in Russia, where most of the population works in one industry, such as making cars

a town or other area that has its own local government

INFORMAL a town that is small and boring

a small town far away from other towns, usually where trading takes place

an area where a lot of people live

a city where there is a port

a small town, especially in parts of the US that are near Mexico

a town by the sea with a large port

in the past, a small Jewish town or village in eastern Europe